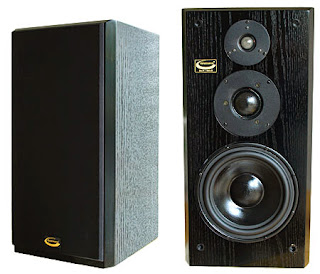 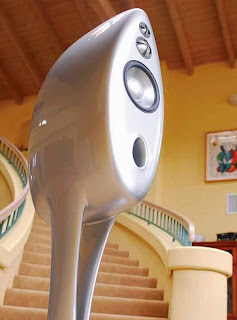 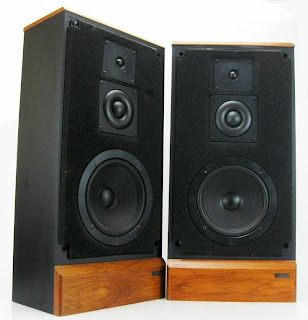 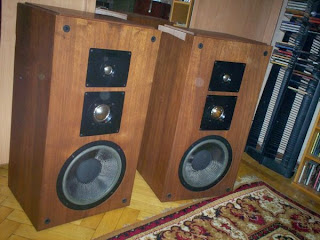 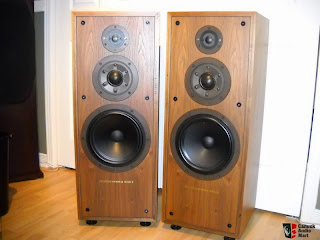 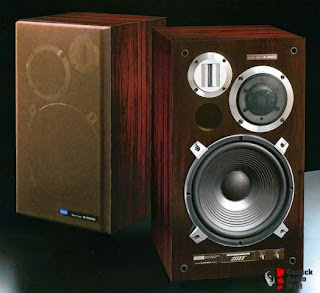 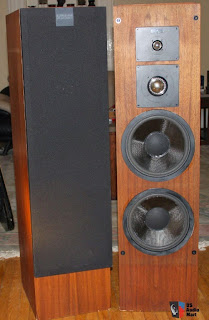 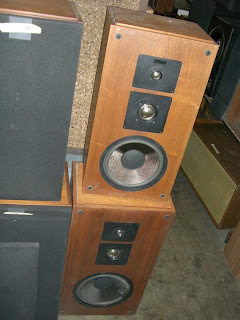 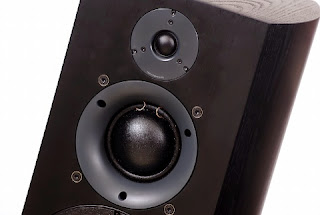 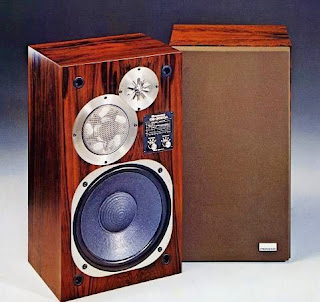 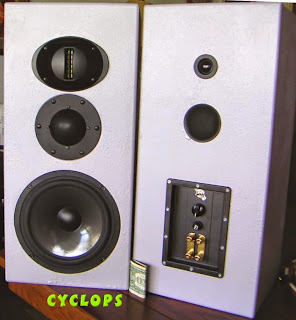 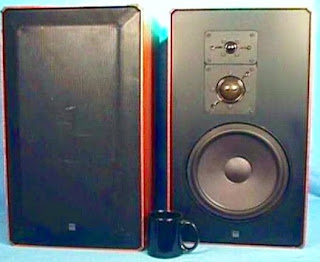 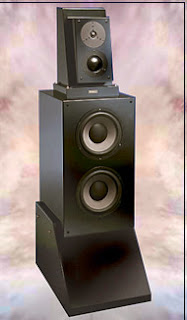 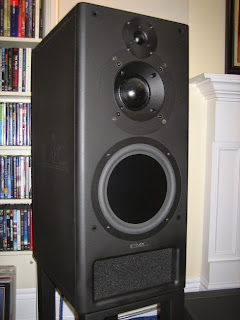 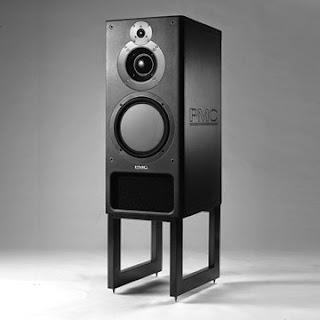 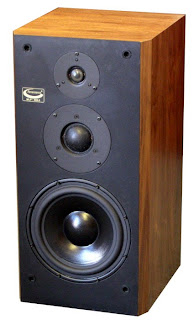 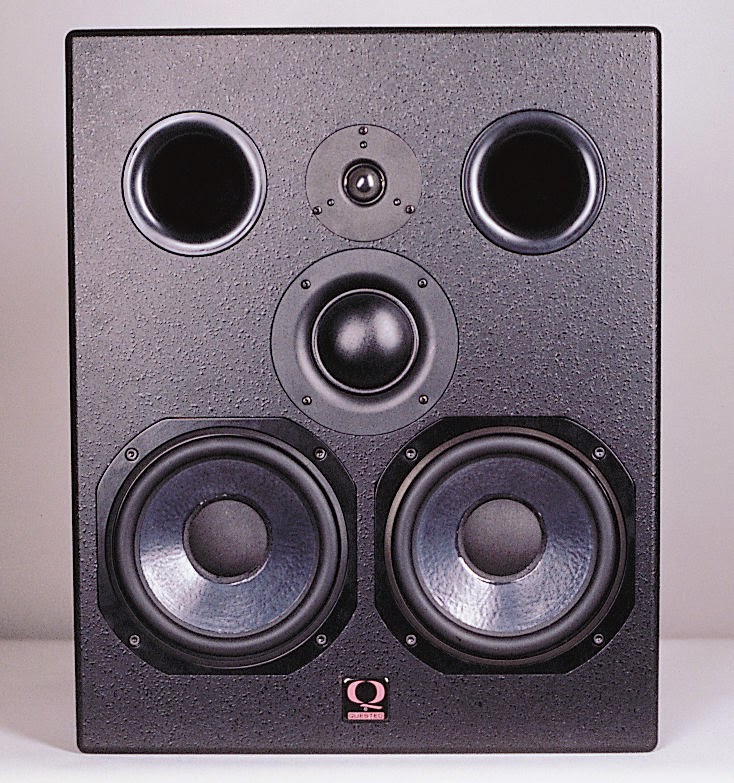 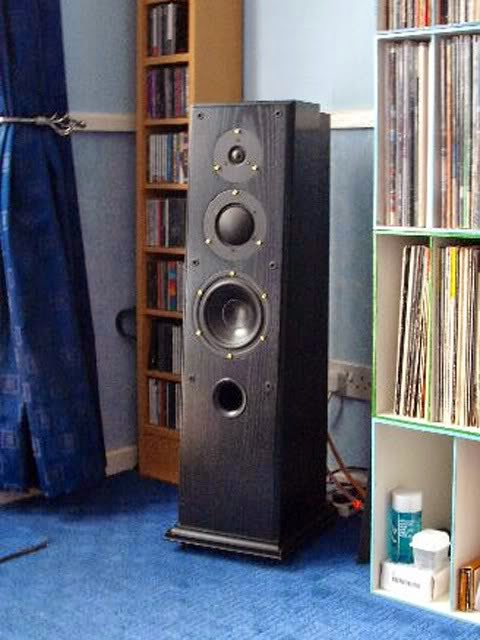 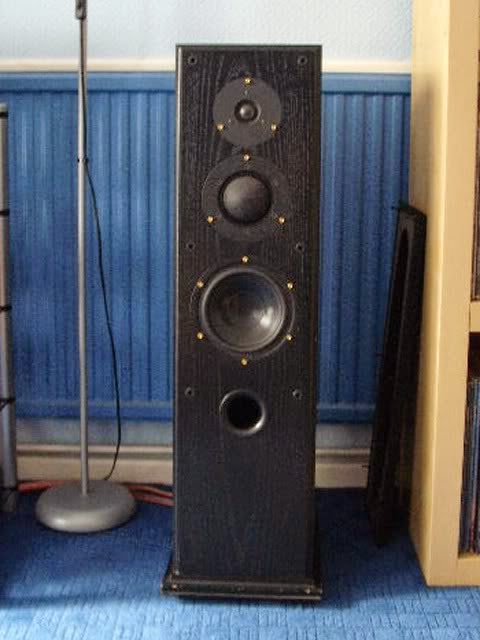 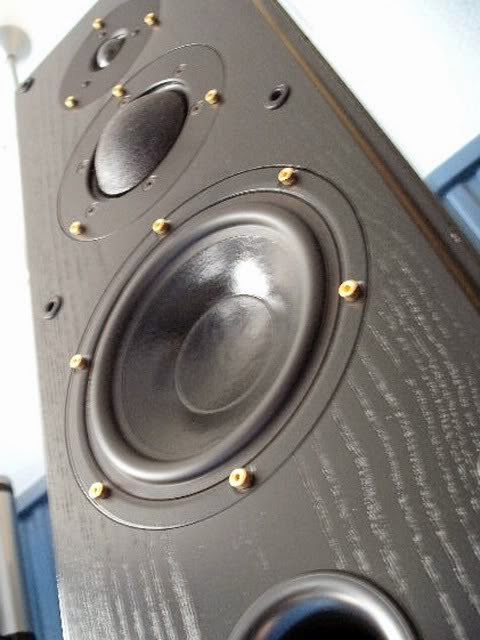 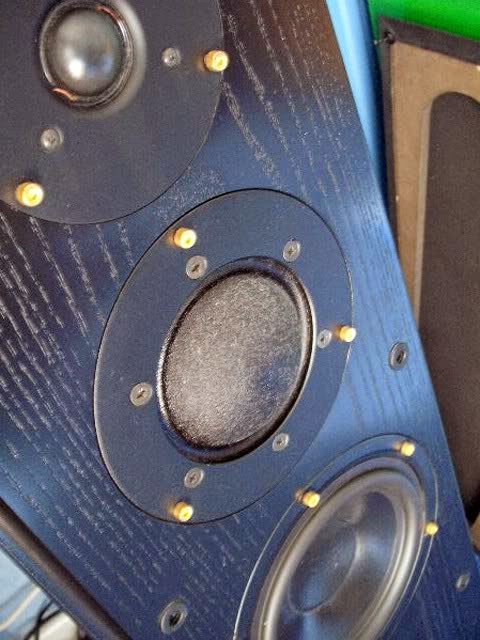 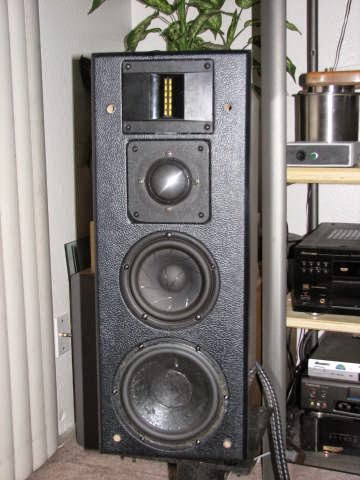 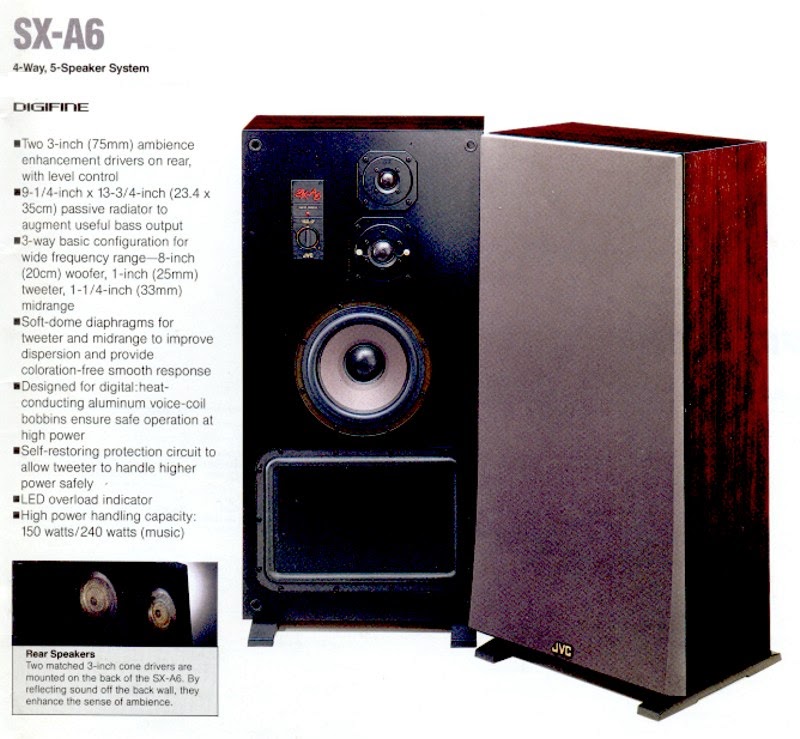 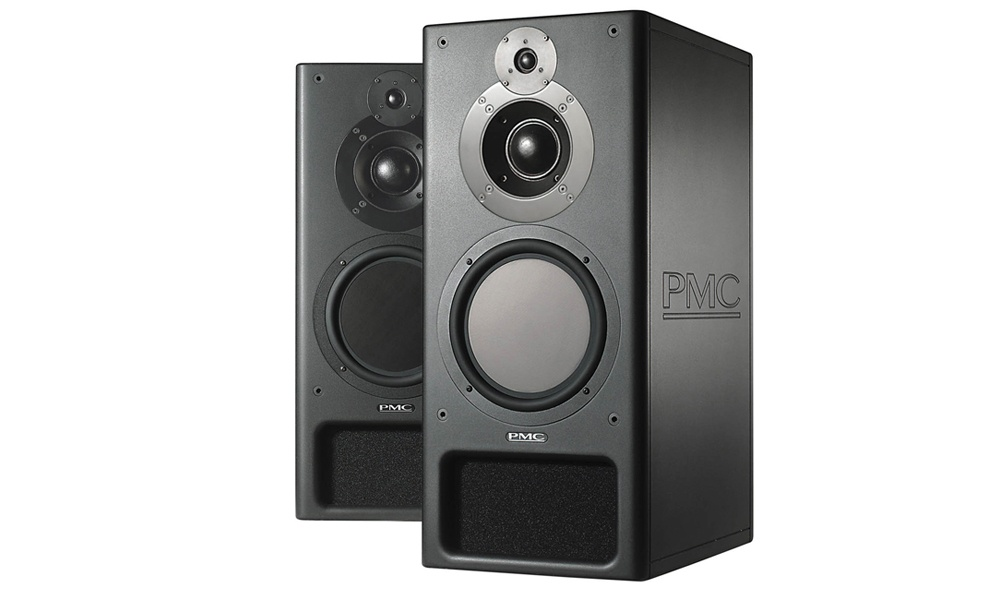 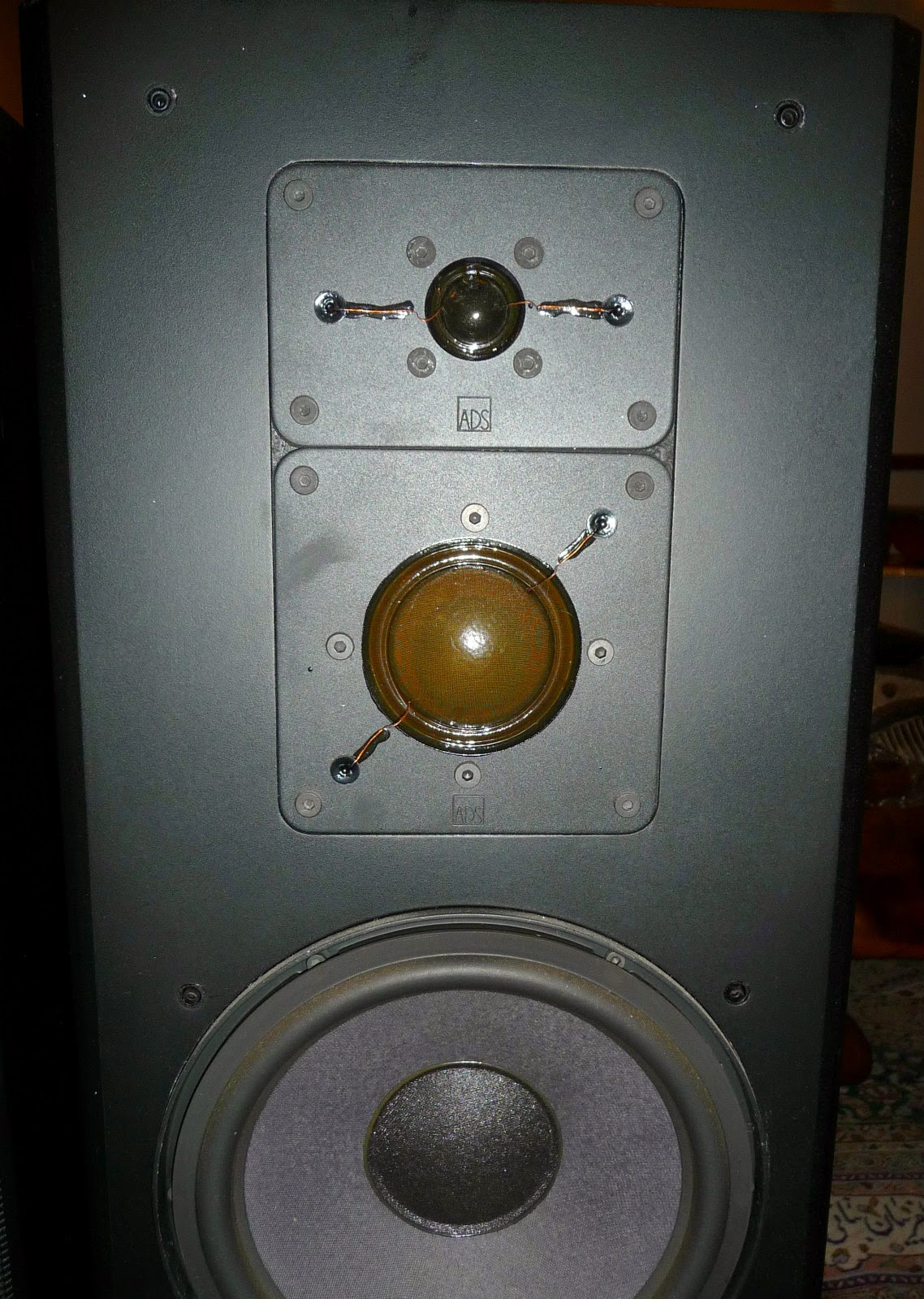 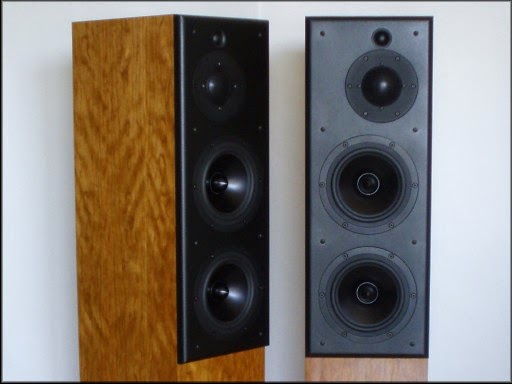 Reading about speaker design, I came across web pages of Lynn Olson, and was stunned by his opinion about dome midranges. Here is short excerpt (without permission, its freely on the web):


Soft-Dome Midranges These are enlarged (2 to 3 inch) versions of soft-dome tweeters, using similar construction techniques with a half-roll surround acting as the combined surround and spider. Unfortunately, what works for a tweeter doesn’t work so well when scaled up for midrange use. In a tweeter, excursion requirements are modest (0.5 mm is plenty), but the requirements for the 3rd derivative of excursion (jerk) are severe, since the tweeter handles the very top of the spectrum, and is occasionally exposed to ultrasonic clicks from amplifier clipping, phono cartridge mistracking, or high-frequency noise and distortion from digital converters. By contrast, the midrange (or midbass) driver experiences much greater demands for excursion and acceleration for two reasons: if you halve the frequency, you need four times as much excursion, and the musical spectrum carries most of its power in the lower midband. Both factors combine to make the midrange driver a device that must handle much more power than a tweeter. This imposes harsh demands on the rigidity of the diaphragm, and it exposes the simple suspension to rocking modes. The reason conventional cones have a separate surround and an inner spider is to constrain the cone travel to a back-and-forth piston motion. Only very expensive mid domes intended for professional studio monitors (like the ATC) use a separate spider; as a result, most consumer-grade domes have serious problems with side-to-side rocking and other spurious motions. In addition, the doped-silk diaphragm is easily deformed by the high acceleration loads in the power band of the midrange. You don’t see bass drivers made out of doped silk, after all. As a result of these problems, soft-dome midranges measure well, but sound a lot worse than conventional steady-state measurements would indicate. Even if you stick to measurements and discount all of the foregoing, they are limited bandwidth drivers, requiring a 12dB/octave crossover no lower than 500Hz (800Hz is better) thanks to a linear excursion of no more than 2mm. You’d expect a big tweeter to do well at high frequencies, but all of the soft-domes I’ve seen start to roll off at 4 to 5kHz, which is no better than good modern midbass drivers.

Strengths are: None. Metal-dome midranges have some potential, but they require sharp crossovers on both ends with an additional sharp notch filter at high frequencies to remove the first (and worst) HF breakup mode. Note: This does not apply to the cone-dome hybrids or the prosound ATC driver.

Weaknesses are: High distortion, fatiguing sound, high crossover frequency, limited bandwidth, limited power-handling, and misleading frequency response measurements. It takes a detailed swept IM distortion measurement and laser holography to get the full story on these drivers. Note: As before, this does not apply to the cone-dome hybrids or the prosound ATC driver. Best Examples are: ATC 3" professional-series - a totally different animal than the usual soft-domes. About 4 times as expensive, though (so what did you expect?).

I completely disagree with that. His opinion has no merit to me, as he claims something without any evidence, furthermore its complete nonsense that domes measures good, but does not sound good according to him...Well, its hard for me to believe that companies like Infinity, Altec Lansing, TAD, Yamaha, Sony, Pioneer, JVC, ScanSpeak, HiVi, Dayton, Vivid, ADS, Braun, Visaton and many others...who made succesfully midrange domes besides ATC, and produced good sounding and commercially successful speakers would not know what to measure (including IM distortion and laser holography) and got dome midrange absolutely wrong, but only Lynn Olson got it right.
Posted by Ed Orvisky at 11:36 AM